Its been so long since i use this blog.
In fact i have forgotten about this blog.
Anyway i'll sometimes come back here to update.
And some other websites. Secret eh~~ :D

So next time? I think is IMPOSSIBLE.
Not so lucky already.

Sometimes in life things will not go in the way that you wanted it to be.
So what to do? count myself super duper unlucky lo.
At least i still got my matt. LOL!

Now is to get over and forget it.
Right? :D

Like what yanjun told me there's still chance when we're in korea.
Okay korea wait for us. BIGBANG and FT ISLAND and 2NE1! Everything just wait for us.
We'll definately just gonna invade your country!

HOPE i can still see them and take pictures! like i say H.O.P.E. ^^

Chagiya ah! i replied you in my tagboard already.
I don know what to say. Just not scolding you.
I just feeling.....................arhx idk!
If you think im scolding you den im sorry.
I just want to vent out my anger on something,somewhere or someone.
I REALLY DON'T KNOW.

After so long! And i decided to post something. Which is IMPORTANT!!!!
Yesterday went to watch the dance finales! At suntec.
With Selena, youwen and jody.

Thought it would only be the local dancers. Who knows! LAST FOR ONE!

YES! LAST FOR ONE! they were there too ^^

I was so damn bloody shity HAPPY like don't know in heaven or hell.
I wanted to take picture with my dear 신영석 Zero nine!
Since like last year! saw him in person the 4th time!
Because i gotta go meet mickey and friends. So went off earlier. (i totally regret!)

Selena~ wanted to steal him from me. She said that many times in front of me!
And what? Does this counted she got him? 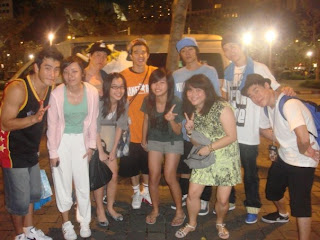 My Dear: First on the left
Selena: JUST BESIDE HIM?! pink and green. (The face so close to him one!!!!!)
you wen: The only one with specs.
Jody: "twist" in black.

GOD DAMN IT!!
they saw them the 1st time and took pictures?!?!
me the 4th time got nothing!
And selena get so close to him!?!?
ME SO DAMN FAR AWAY FROM HIM!?!


FUCK YOU!
If Anyone of you see this post now (around this time ONLY).
Please give me a call and please listen to me.
I need help now! need someone badly now!
After today i HOPE i can forget! And hope NO ONE talk about it again!
DO NOT TALK ABOUT IT AGAIN! PLEASE!
Current Music: none
Current Mood: DAMN SUPER PISSED OFF!

I LOVE THIS SONG AND THE MUSIC VIDEO!

OMG HONGKI SMILE AT ME!
I LOVE HIM ALREADY! ♥


By the way i just got back from IMM.
Why? Because after alot of thinking. I decided to buy the ticket.
WHAT THE HELL! It cost $100 kay. mai siao siao~ 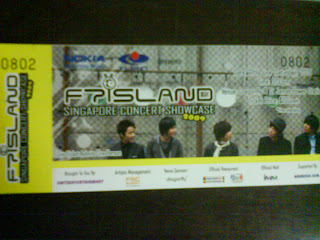 I slowly type. Give me a few days kay? ^^
Will be no pictures. So i'll put up some handsome guys picture.
MAKE SURE DON'T DROOL OVER THEM KAY.
LOL~

I just didn't say it out. Things wouldn't change even if i say right. HMPS!
Forget it~
Now i know everything. ><"

I've been studying "IT" for these few days.
But i've really wanted "IT" since last year. 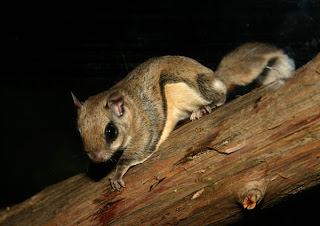 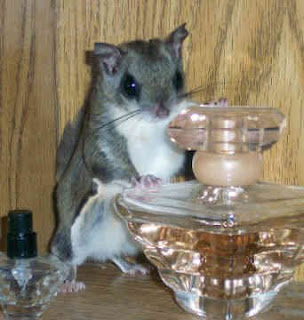 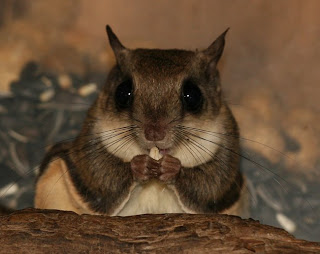 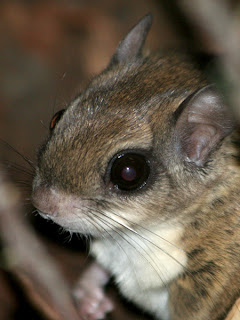 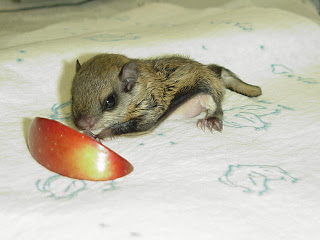 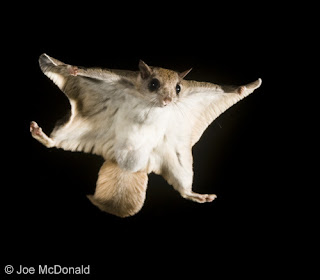 I've been watching a lot of movies and shows when i was in malaysia.
AIYOH you know la. Malaysia eh~ pirated cd/dvd a lot. 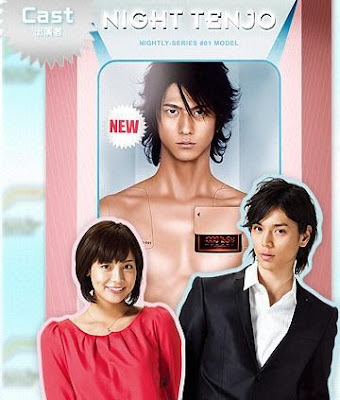 THE SONG "おかえり" By ayaka. IS DAMN NICE! go listen.

Scold the others and talk/says pointless stuffs to them is childish!

I will SLOWLY update this post after i come back from malaysia.
I don't know when i will be back. And why slowly? Because uploading those pictures is so long and troublesome. Still i love my blog to have a lot of pictures. ^^

This post is so short. I don't know what to type. 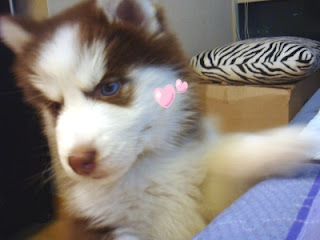 Today dance was quite fun!
Laugh at many things! hahax!

When i reach home, as usual i will on my computer.
WHAT I FOUND OUT IS!
SS501 IS HAVING A CONCERT IN SINGAPORE THIS DEC!

MAN! this year is so LUCKY!
After the "kpop night concert"~
Ft island is comming this june for their concert showcase.
AND SS501 is comming this dec for CONCERT.
ONE STEP CLOSER TO 현중!

Korean singer is WAY WAY much BETTER than Singapore singer!
THIS IS THE TRUTH~

I just watch DBSK "my destiny" MV.
That is the first song/MV that made me fall in LOVE with them!
After so many years, that mv still reminds me of how i admire yunho.
Actually when i first saw them in the mv. I don't even know who is who. LOL
BUT NOW I KNOW! that's important. 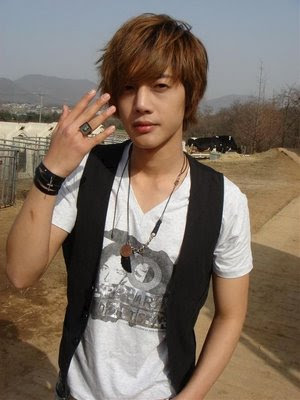 Loves KPOP & JPOP!
Dance and singing is my OXYGEN!

Tied down to Music & was assigned
to a beautiful group - 동방신기.

Create a MySpace Playlist at MixPod.com